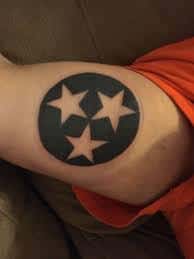 People from the great state of Tennessee are often quite proud of where they live and will sometimes show off that pride by getting Tennessee tattoos. You can be sure that if you see one of these tattoos, the person wearing it will let you know exactly why they are from proud of it and why you should visit there. On this page we are going to take a look at some of the more popular Tennessee tattoo designs and why people choose to get them.

One of the most commonly seen Tennessee tattoos is the Tennessee flag design, which can come in many forms. Some people choose to get the most realistic flag that they can on their skin, while others will change the shape while at the same time making it obvious what the image actually is. In the tattooing world, it is not considered a bad thing to tweak the look of the flag, so don’t worry about that if you are thinking about going with a creative design.

Instead of getting the state flag, some people will instead choose to get the flag of the United States with the sixteenth star filled in. This is a great idea for anyone who wants to show that they are proud Americans and proud Tennessee residents. Again, you can very easily tweak this type of design to make it your own by simply changing the shape of the flag or cutting one part of it out.

Another very common Tennessee tattoo is the University of Tennessee logo, which can also come in many forms. This is a little bit different than the other ones we’ve mentioned and will mention because it doesn’t necessarily signify that the owner is from the state. They could be from the state, but most people who get the Tennessee Volunteers tattoo are showing their pride in their school. A lot of people go there, so it shouldn’t come as a surprise that plenty of people have these tats.

Those looking for a simpler Tennessee tattoo to get might opt to get an outline of the state. This is also a great idea for people who like the look of black ink tattoos or those who want to match other tats on their bodies. You’ll usually find that people who get these outlines get them on their arms or wrists since they work so well in those locations. These aren’t the most detailed tattoos, but they hold the exact same meanings as other Tennessee tattoos.

To personalize a Tennessee tattoo, you can add in latitude and longitude to show exactly where you’re from or where you live now. Some see this as the ultimate pride tattoo because you are showing that you not only love the state, you also love exactly where you are or were during a long stretch of your life. This version of the Tennessee tattoo can work with other ideas mentioned on this page, but it can also work quite well on its own if you wanted to get a smaller tattoo that doesn’t take up too much space on your body.

Another way to show your love for the state of Tennessee is to get tattoos of the logos of your favorite sports teams that play in the state. Tennessee Titans tattoos and Memphis Grizzlies tattoos are some of the more popular ones, but any sports team’s logo could work. These can work well as ways to show you love your teams and you love the state they’re located in.

Tennessee is very well known for the musicians that it produces, so many people will include some type of musical design in their Tennessee tattoos. Sometimes these will include specific artists, such as Elvis Pressley, while other designs will simply include some commonly used instruments in the Tennessee music scene.

People often like to include famous landmark in their state tattoos, and that is no different with Tennessee tattoo designs. One popular example is the Great Smoky Mountains National Park design, which is an excellent option if you like the look of mountains in your tattoos. Other great landmark designs you add in include Graceland, Dollywood, and the Appalachian Trail.

What’s great about Tennessee tattoos and all other patriotic tattoos is that you can very easily make unique designs. You can mix and match some of the design ideas mentioned on this page, or you can come up with other designs that make you think of Tennessee and how much you love the state. You are only limited by your own creative skills, though you can also ask for help from a local artist or even your tattoo artist if you’re having a tough time coming up with something cool.

No matter what type of Tennessee tattoo you choose to get, it is very important that you get a respected tattoo artist to do the work for you. The good ones will quickly recognize how important the design is to you and will ensure that you end up with a tattoo that you are happy with. And, as we mentioned above, they can also help you throughout the design process if you need it. Chances are there are a lot of great tattoo shops around you, so just take some time to do some internet research and find one that has a reputation for doing great work. Ideally you can find one that has made Tennessee tattoos in the past, but that’s not totally necessary.

Hopefully you now have a better idea of what Tennessee tattoos are and why so many people from the state choose to get them. Most of them look great on the skin and, best of all, they give us some insight into what’s important in their owners’ lives. If you are interested in getting a Tennessee tattoo of some king, be sure that you take the design process seriously so you end up with a design that you will always be very proud to have on your skin. 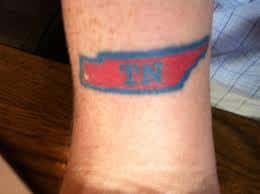 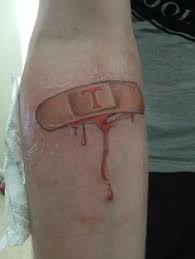 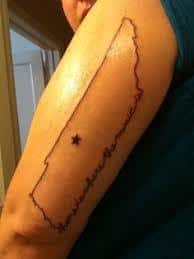 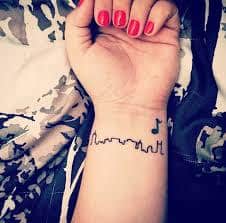 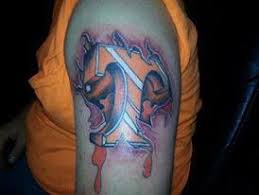 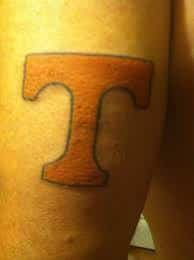 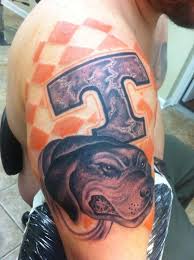 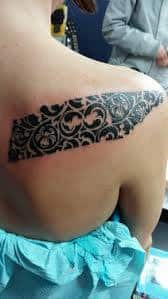 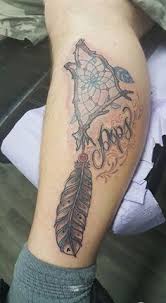 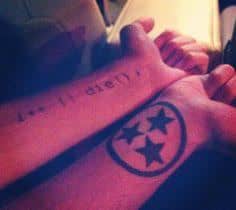 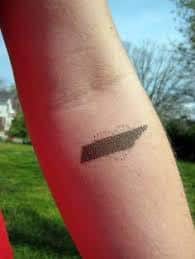 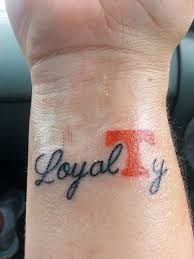 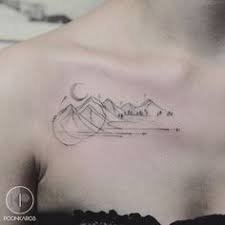 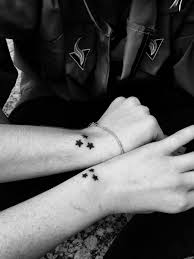 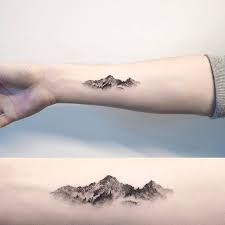 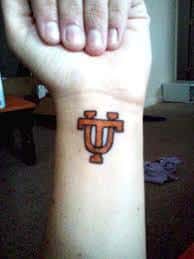 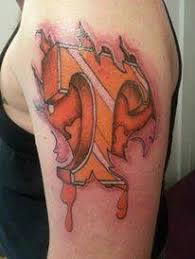 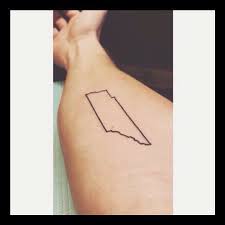 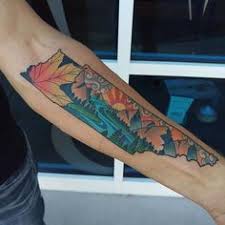 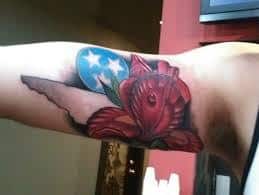 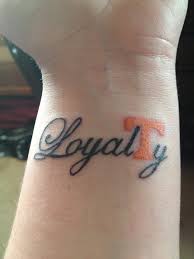 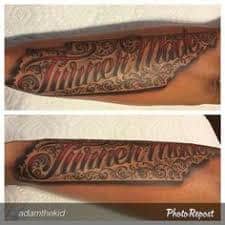 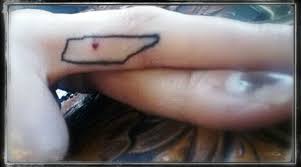