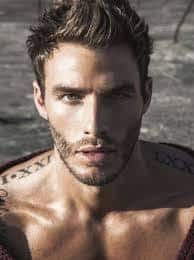 The arms, the chest, and the back have long been the most popular places to get tattoos, but these days plenty of people are interested in getting trap tattoos. It’s a great location for interesting and new tattoo ideas and, as you’ll find out, sometimes designs simply look better in that area than anywhere else on the body. Below you will find out why more people are getting interested in trap tattoos and some of the best kinds of designs for this area.

One of the reasons why trap tattoos have risen so much in popularity is because you can place designs there that really wouldn’t look as good anywhere else. It’s just like how certain rib tattoos work so well on that part of the body because that wrapping effect wouldn’t look as good anywhere else. With trap tattoos, you get a bit of that wrapping effect, but it is a vertical wrap that goes from the chest area to the top of the back.

Anything that is designed to be a smaller horizontal piece can potentially work quite well as a trap tattoo. They look especially good if they go right along the muscle or if they cover the entire area above the chest all the way back to the top of the back. If you have a small or large horizontal tattoo in mind, you should at least consider getting it as a trap tattoo if you think it would look good there.

Swords and knives are some of the most common examples of great horizontally-designed pieces that fit excellently in the traps area. They look good if they are only on one side of the body, but they can also look great if you put the handle on one trap and have the blade going through to the other trap. That gives the design a more balanced look that is very pleasing on the eye.

Any type of design that has a strap can also work very well as a trap tattoo. For example, if you were interested in getting some armor inked on your skin, the strap of that armor can look amazing if it is designed to go up and over your trap.

Often trap tattoos are combined with other tattoos to cover the shoulder and/or the back with a larger design. Many tribal tattoos have this effect by swirling across the chest, over the shoulder, and falling down at the top of the arm. Any long-necked animals, such as dragons and snakes, can work in a similar way by having the head of the animal going up and over the shoulder down towards the chest.

Text tattoos also work very well as trap tattoos because they can very easily be designed to go right along the muscle. All you have to do is line the text up with the muscle and, if the text is short enough, you can make it fit from one end of the trap to the other. You should put some extra time into the design to make sure that the text looks nice in that area. Some people even like to have the text run up their neck or down their shoulder a bit for an added effect, though that only seems to look good with some of these designs.

Anyone who is looking to get roman numerals inked on their skin should think about getting them as trap tattoos. As with text tattoos, roman numerals seem to fit perfectly in the trap area and, because of their interesting placement in that area, people often wonder what they mean.

Similarly, you can get a line of meaningful symbols designed to go straight across the muscle. There are thousands of great symbols out there to choose from, each of which has at least one meaning that might work for you. This is a fantastic option if you were already looking to get a smaller trap tattoo while also being able to get a cool design in black and grey ink. You can pretty easily fit four or five meaningful symbols along the trap, which can make your tattoo that much more important to you.

One of the many reasons why some people like to get trap tattoos is because they are hidden away but not completely hidden. It is an area where you can very easily cover it up with a short, but a V-neck or another loose-fitting shirt can expose all or some of it if you want to show it off.

Trap tattoos can be a bit tricky to make, so you really should hire a good artist to do the work if you end up deciding to get a tat in this area. The reality is that the trap isn’t a very common place to put a tattoo, so you will want to find an artist who at least has some experience working around that muscle. The great ones will even take the time to help you tweak your design to make it look even better in that area.

As you can see, there is a lot to like about trap tattoos and it’s not too surprising at all that they are starting to get more popular. Sure, only some designs will look best in the trap area, but those designs look really great and can pop a bit more than many other tattoo designs. If you are thinking about getting a trap tattoo, be sure to pick a design that fits well in the area and then get a good artist to make it look amazing on your skin. 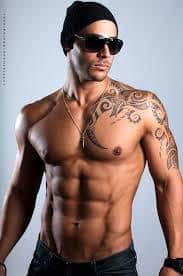 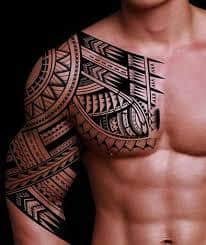 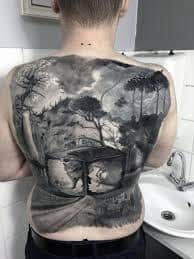 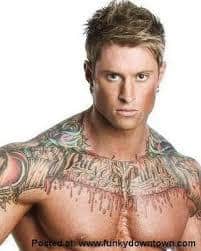 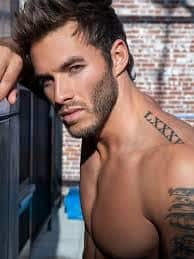 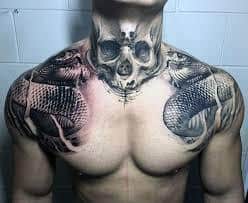 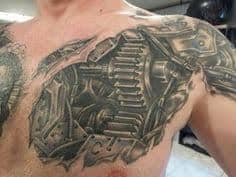 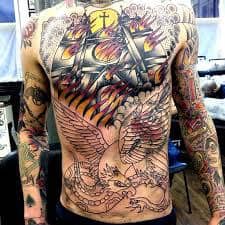 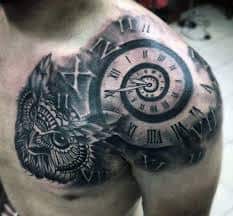 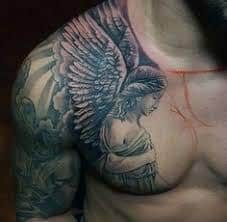 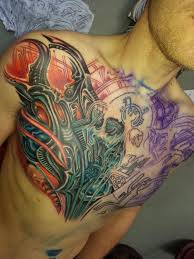 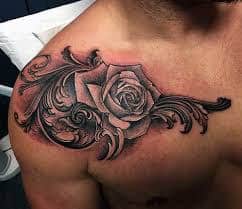 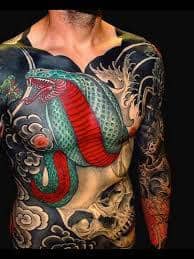 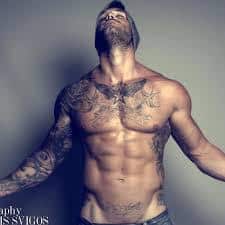 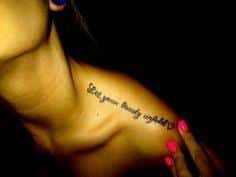 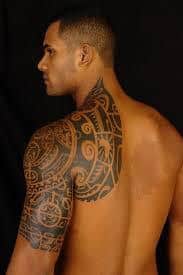 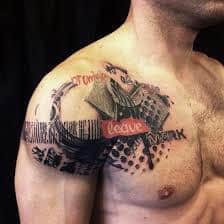 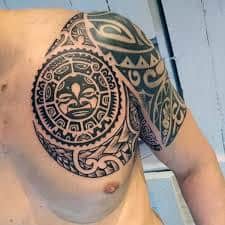 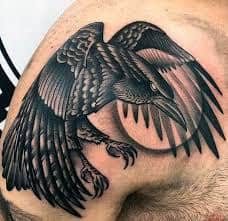 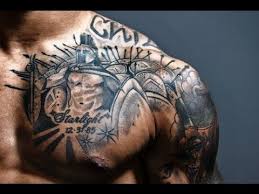 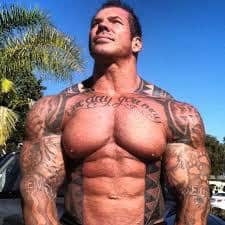 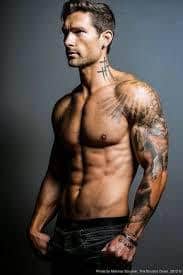 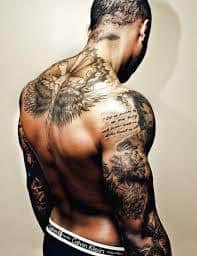