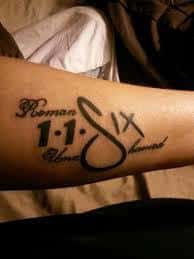 The 116 tattoo, also known as the One One Six tattoo, is a popular religious tattoo that plenty of people are interested in getting. It’s one of those religious tattoos that works very well as a smaller tat, but you can blow it up or combine it with other designs if you come up with something that you like. On this page we will take a look at what the 116 tattoo is, some of the meanings attached to it, and even some of the ways that you can get the 116 tat designed.

If you are thinking about getting a 116 tattoo, it’s very important to know exactly what it stands for before you commit to the tat. It references a verse in the bible found in Romans 1:16, which talks about being proud of following the gospel. It reads: “For I am not ashamed of the gospel, because it is God’s power for salvation to everyone who believes…”

The reason why the 116 tattoo has gotten so popular in recent years is because many Christian people feel that they need to hide who they are because of the rise of Atheism and other movements that can be taken as “shaming” Christians. The tattoo is meant to show that the owner of the design is proud of their religion and they don’t feel ashamed to share that information with the world.

The 116 tattoo seems to be very popular with people who consider themselves born-again Christians. This is especially true of people who were baptized, left the religion, and then came back. They wear the 116 tattoo to show that they are not only proud of their religion, but also sticking with it no matter what anyone says about it.

At first everyone who got a 116 tattoo had the original 116 logo, which was started by a group called the 116 Clique. It is a very attractive design that contains two ones and “six” spelled out next to the ones. This is still the most popular 116 tattoo design around, though the options have grown since the movement took off.

Now that the 116 tattoo is a bit more popular, people have started to tweak the symbol a bit or make a whole new design using the number. Some people will wonder if this changes the meaning of the tattoo at all or if it takes the tattoo away from the original meaning; well, it definitely doesn’t do either of those things. Now that the 116 movement has grown to the size that it has, it just makes sense that people are finding ways to make these designs their own.

While most people are completely satisfied with the 116 logo as their tattoo, some do choose to change it up a bit by adding in some symbols. Most of the time it will be other religious tattoos added to the 116 design, but sometimes people simply add in other symbols that define who they are. It really is up to you how you make your 116 tattoo, so you shouldn’t worry too much about how it is perceived by other people.

One of the most popular religious symbols added to the 116 tattoo is a cross. What’s kind of great about the cross is that it can fit pretty much anywhere inside of or outside of the logo. For example, you can quite easily turn one of the ones into a cross. You can also have a cross leaning on one of the ends of the logo if you like that look. If you want a cross in your 116 tattoo, you should have no problem making it work.

Some people choose to add a bible into their 116 tattoo design to make it clear where the number comes from. It could have the bible closed and sitting next to the logo, or the bible could be open and have the logo written on one of the pages. Again, you can tweak this any way that you want it if you think it makes the tattoo look better.

Clouds can sometimes give these tattoos that “epic” look that many people like to have in their tattoos. The clouds can represent heaven or they can just be there for aesthetic purposes. You can even keep the all-black look that so many people like these days; in fact, plenty of people like black or grey clouds rather than trying to get that natural blue look on their skin.

To make the meaning of the 116 tattoo completely clear to outside observers, you can include the “Romans” above or below the tat since the verse is from the Book of Romans. A very popular variant is to get a cross with “Romans” written down the vertical piece of wood on the cross.

As is the case with most other text tattoos, those who choose to get a 116 tattoo will want to take their time when choosing a font to use. This decision is easy if you decide to stick with the original logo, but those who want to make their own will want to find a font that makes the tattoo pop without actually taking away from the overall meaning of the tattoo.

You’ll also want to come up with a great place to put your 116 tattoo on your body if you decide to get one. Two spots seem to be very common with these tattoos: the forearm and the ribs. You should choose the placement based on how the tattoo is being designed and by how visible you want it to be.

As you can see, the 166 tattoo has a very deep meaning to those who choose to get one and chances are it will only continue to grow in popularity. It’s an excellent religious tattoo to get if you happen to be Christian and you want to let everyone know that you are proud of your religion. This is not the type of tat that you will end up regretting if it is meaningful to you.

If you are having trouble finding an artist to work with, reach out to us. The team at Tattoo SEO has years of experience in matching people with a great tattoo artist. Let us help you if you need it. 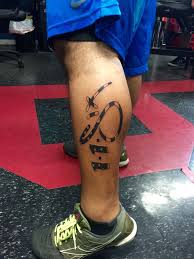 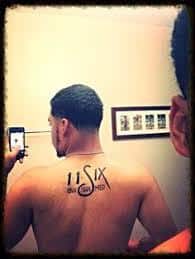 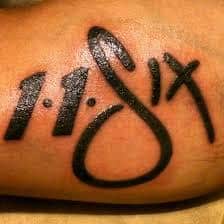 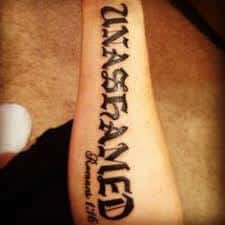 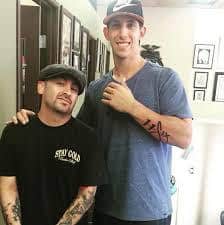 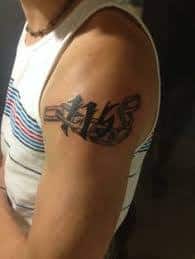 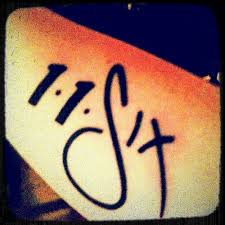 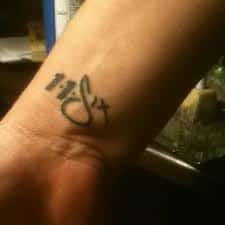 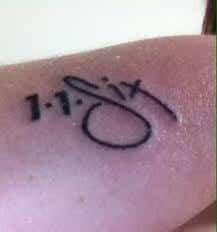 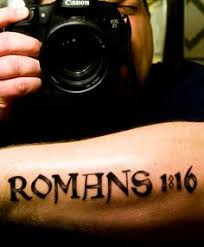 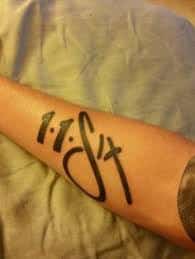 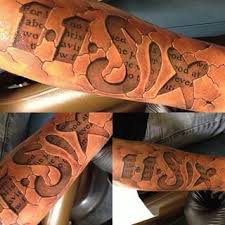 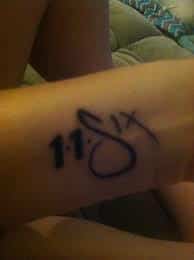 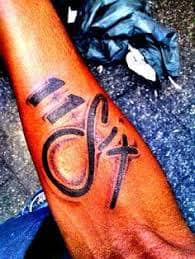 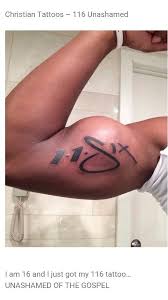 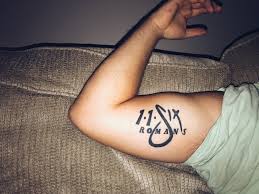 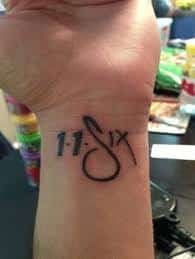 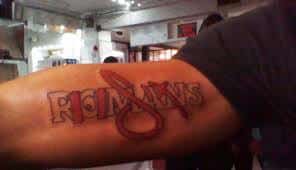 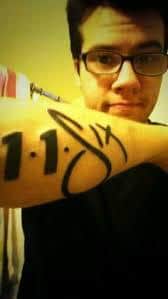